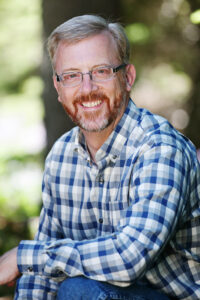 Under Todd’s leadership, the tourism industry in Oregon has flourished into a $12.8 billion industry that employs more than 117,000 Oregonians. In 2003 he helped lead an effort to establish dedicated and stable funding for the Commission. This funding has been crucial in Travel Oregon’s ability to grow the state’s tourism industry

Todd is a past chair of the U.S. Travel and Tourism Advisory Board (USTTAB), and continues to serve after being appointed to a fourth term by the U.S. Secretary of Commerce. Todd is, or was, involved in various national, regional, and local tourism-related boards and organizations.