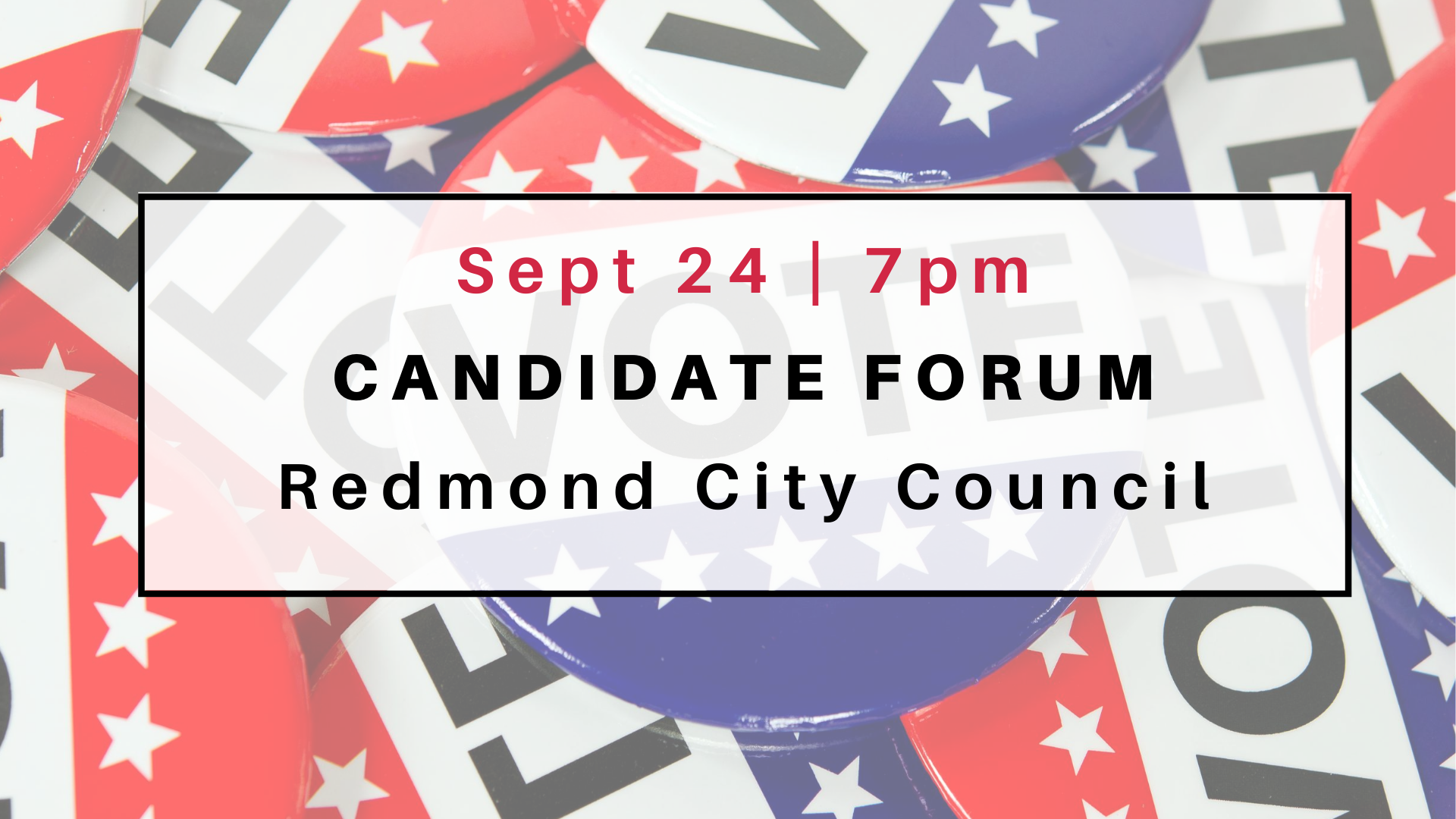 To that end, City Club has partnered with the League of Women Voters of Deschutes County, to bring you a series of Fall Candidate Forums for positions on the Oregon ballot for the general election. These online forums are FREE to the public.

The League of Women Voters is a nonpartisan grassroots political organization encouraging informed and active participation in government. And City Club is a non-partisan civic affairs organization that promotes active citizenship to build a stronger community.

The second of these forums is the Redmond City Council:

There will not be an option for live audience questions.

We encourage you to send us questions for the candidates prior to the event. Please submit your questions to  info@cityclubco.org or https://lwvdeschutes.org/ask-your-candidate/

These are important races. We hope you will join us and become an Empowered Voter! 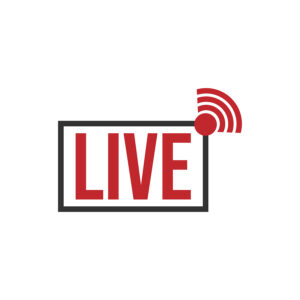